Posted on January 3, 2013 by Pit Bull Pride of Delaware, Inc

Alfie will always be our poster dog. We are so happy to have rescued this sweet baby. Here is a recap of him in 2012! 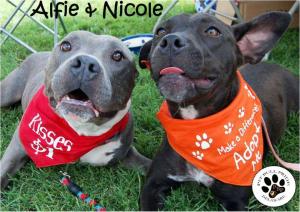 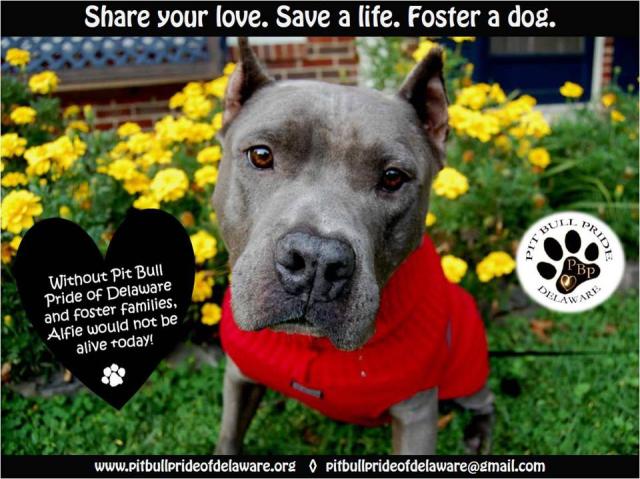 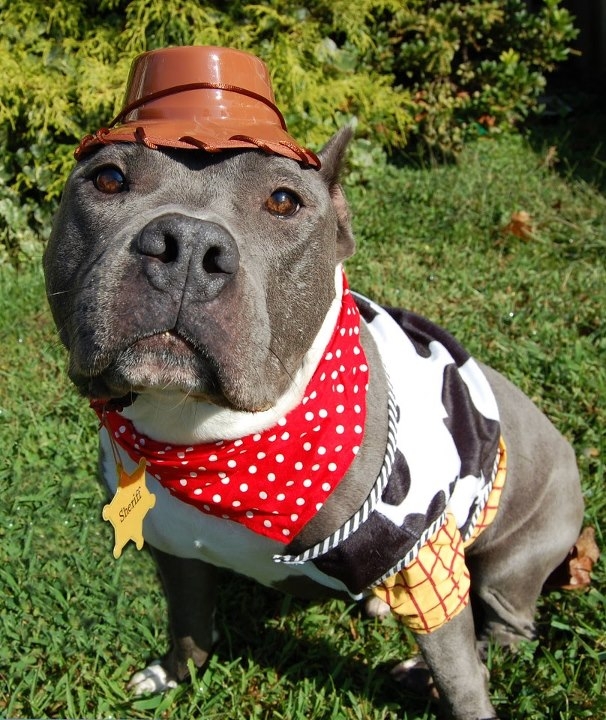 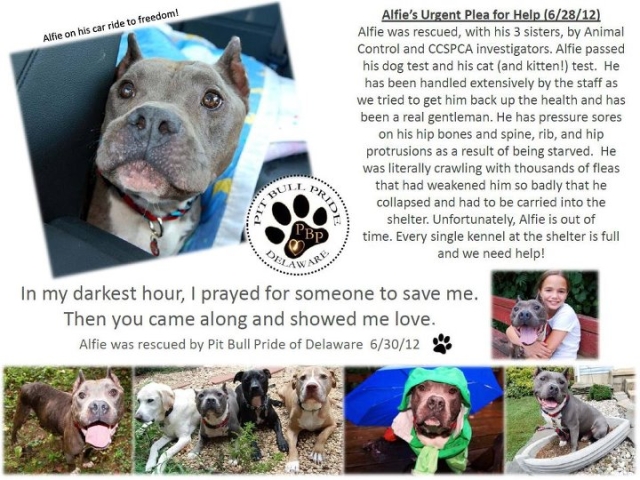 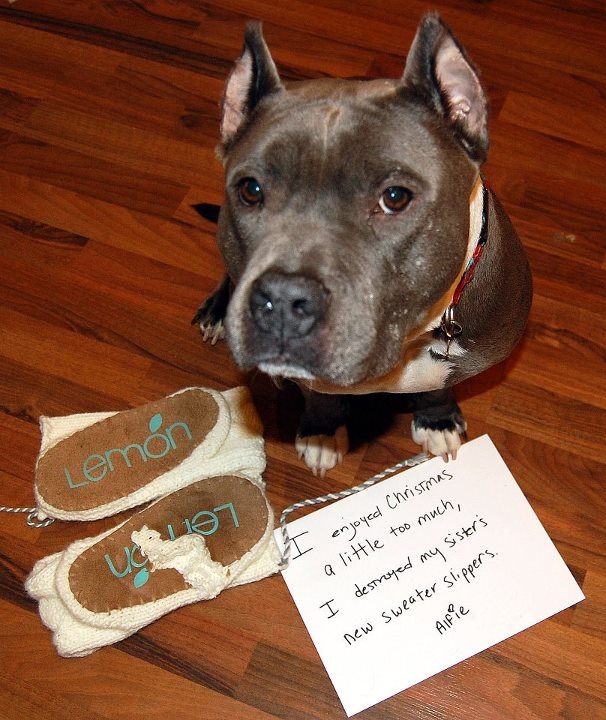 Alfie is living proof that the common perception “It’s all how you raise a dog” is simply untrue.  Alfie was mistreated his entire life. He was found in a shed by animal control in Vineland, NJ.  He was starved, flea infested, and the news report said ” If we found him a day later then he would of been dead.” He was so hungry that he was chewing on metal and wood.  He has scars on his body that would make the common person believe that he has been in a fighting ring.  As our sweet Alfie was taken out of that horrible situation and taken to CCSPCA, he collapsed and had to be carried into the kennel area.  We received an urgent plea for help from them because every kennel in there was full and he was due to be put down.  We pulled Alfie to safety less than 24 hours before he was euthanized. Dogs like Alfie give rescue a true meaning to us. He will forever be close to our hearts.  He is the reason why we will continue to rescue.

This entry was posted in Uncategorized. Bookmark the permalink.